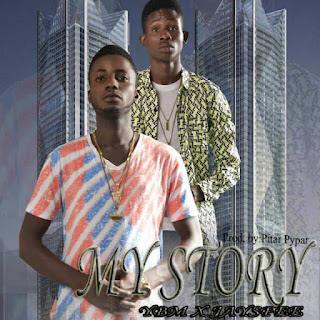 YBM the capacitor of lyrics and flows, is the best rapper Adeyemi college of Education, he is known for his awesome lyrical lines
YBM has shown himself to be humble thats why he allowed himself to be put under management.
YBM is a one guy one girl
YBM reps NMJ entertainment.
in his recently released hit track in collaboration with Jayspee titled “MY STORY” YBM made it known that he started from nothing and thanks to God he ia where he is today.

YOUNG BIG MONEY (YBM) is the boss of ACE RAP ARTISTS and now he raps in both the indigenous language and English.
Lets support good music.
Support YBM
#NMJWORLDENTERTAINMENT

SE MUSIC OF THE WEEK

BECOME A WEBMASTER IN TWO MONTHS